My 2017 reading started off slow, but I’ve kicked things into high gear in the last few weeks. So of course I have a review backlog. Let’s hit the high (and low) points, shall we? 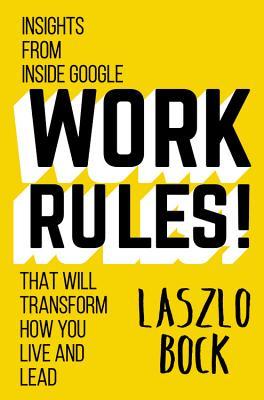 The subtitle on this is a mouthful: Insights from Inside Google That Will Transform How You Live and Lead. It’s got some good ideas on transforming company culture, but most of it seems pretty “pie in the sky” and a little bit “We’re Google and we’re awesome.” I’ve had some good conversations about it with co-workers, though. 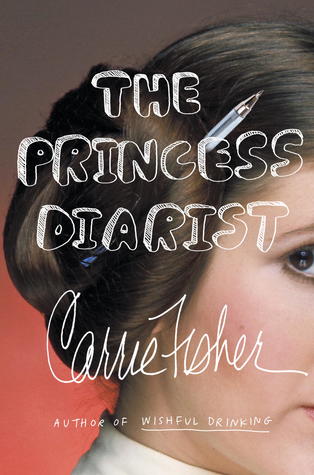 Carrie Fisher’s last book before her death in December 2016. She was a fascinating, complicated woman, and I want to learn more about her. Unfortunately I don’t think this was the right book for that. The Princess Diarist is a bit disjointed, and focuses mostly on her fling with Harrison Ford during Star Wars filming. It just not as interesting as I hoped it would be. But she’s got a great writing voice, and fortunately wrote several other books that promise to tell more about her life. 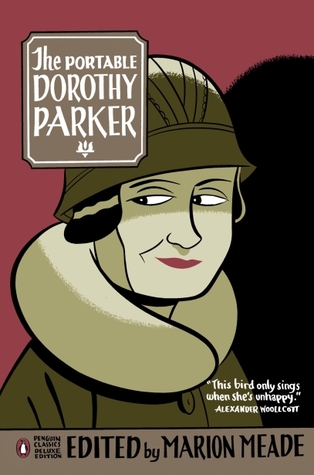 This one’s been sitting on my shelf for years, and is part of my 2017 Off the Shelf Reading Challenge. I’ve gone all the way through it, but probably read only about half. I love Parker’s poetry and letters, but have trouble with her short stories (anybody’s short stories, really — I don’t often like them). She was always better at short form writing than long form. And those quips! “It is true that he is so hard-boiled you could roll him on the White House lawn.”