Holy crap, it’s March! I’m three months into The Write Stuff. Life’s gotten crazy (doesn’t it always?), so it’s a mixed bag this month. Let’s get into the nitty-gritty.

Breaking out the old spreadsheet, things are looking pretty good.

I’ve made progress, but it hasn’t been consistent. I’ll work on a story like a madwoman for a few days, then get distracted by a new cross-stitch pattern or a book…or two seasons of The Great British Baking Show.

Frustratingly, I’ve also had to add another round of edits, mostly for “Beginnings.” I got a ton of fantastic feedback on the second draft, and re-worked big sections of it so much I feel like it needs another round of critiques.

Still no idea for a fourth story. Coming up with ideas is the hardest part. Or maybe it’s coming up with a first line. Or a last line. Damn it.

I’ve done several of these, but I’m not sure how I feel about them. I did some very quickly, and others I agonized over for so long that I just gave up. 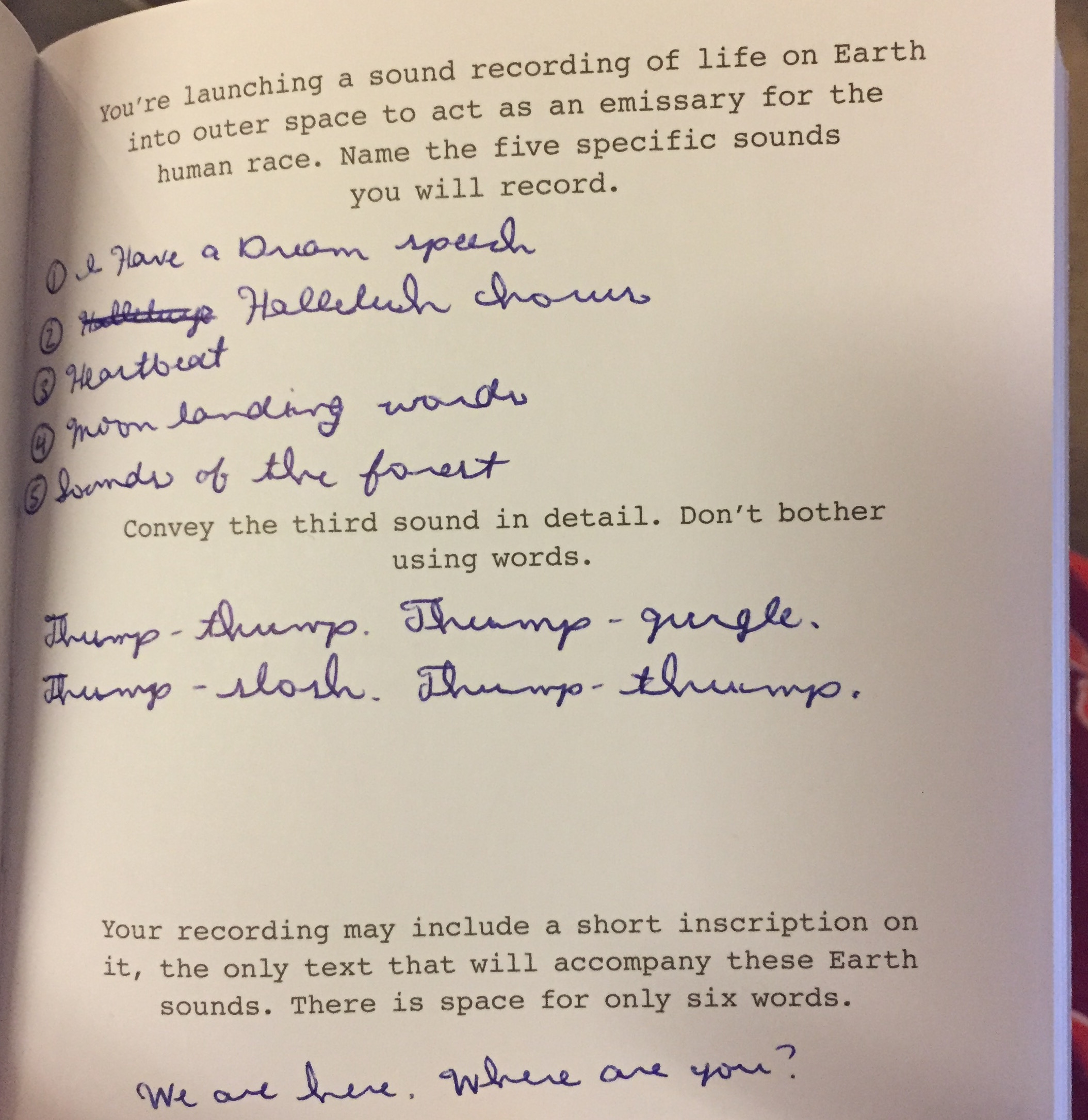 I don’t know how seriously I’m supposed to take these exercises. Should I look at the page and just vomit something onto it in five minutes, so should I take more time thinking about it?

Either choice is challenging for me. I’m a perfectionist, so I hardly do anything quickly. I second-guess my writing choices, which slows me down even further.

I wonder if making a smaller goal of doing at least one little exercise every day would help me get into the swing of things?

I still think joining Scribophile is one of my best decisions of the year. Members seem genuinely interested in helping each other improve their writing, and I’ve learned so much already (more info under Goal 4 below).

I’ve got a third draft of “Beginnings” ready to go, but word count limits on Scribophile mean that I need to post it in two parts. I have to critique a lot of other people’s writing to save up the “karma” to post it again.

Goal 4: Document it all on this blog

Get ready for total nerdery.

Some of the lessons I’ve learned from posting to Scribophile are the basics. For example, the Motivation-Reaction Unit. First describe what the character feels, then what they do, then what they say. I might have learned about this concept in high school, but in college I wrote mostly stage or screenplays — and those don’t use MRUs in the traditional sense.

My mind was truly blown when a commenter talked about a newer trend in writing: Deep Point of View (Deep POV). I’m still wrapping my head around it, so I’ll quote from the article to explain:

Instead of using phrases like “She felt” or “He worried” or even “She saw,” you simply describe how the character is feeling, or show how that worry manifests itself.

This probably isn’t earth-shattering stuff to people who have been writing for many years, but for me it’s all a revelation. And it’s incredibly rewarding to see my writing improve.